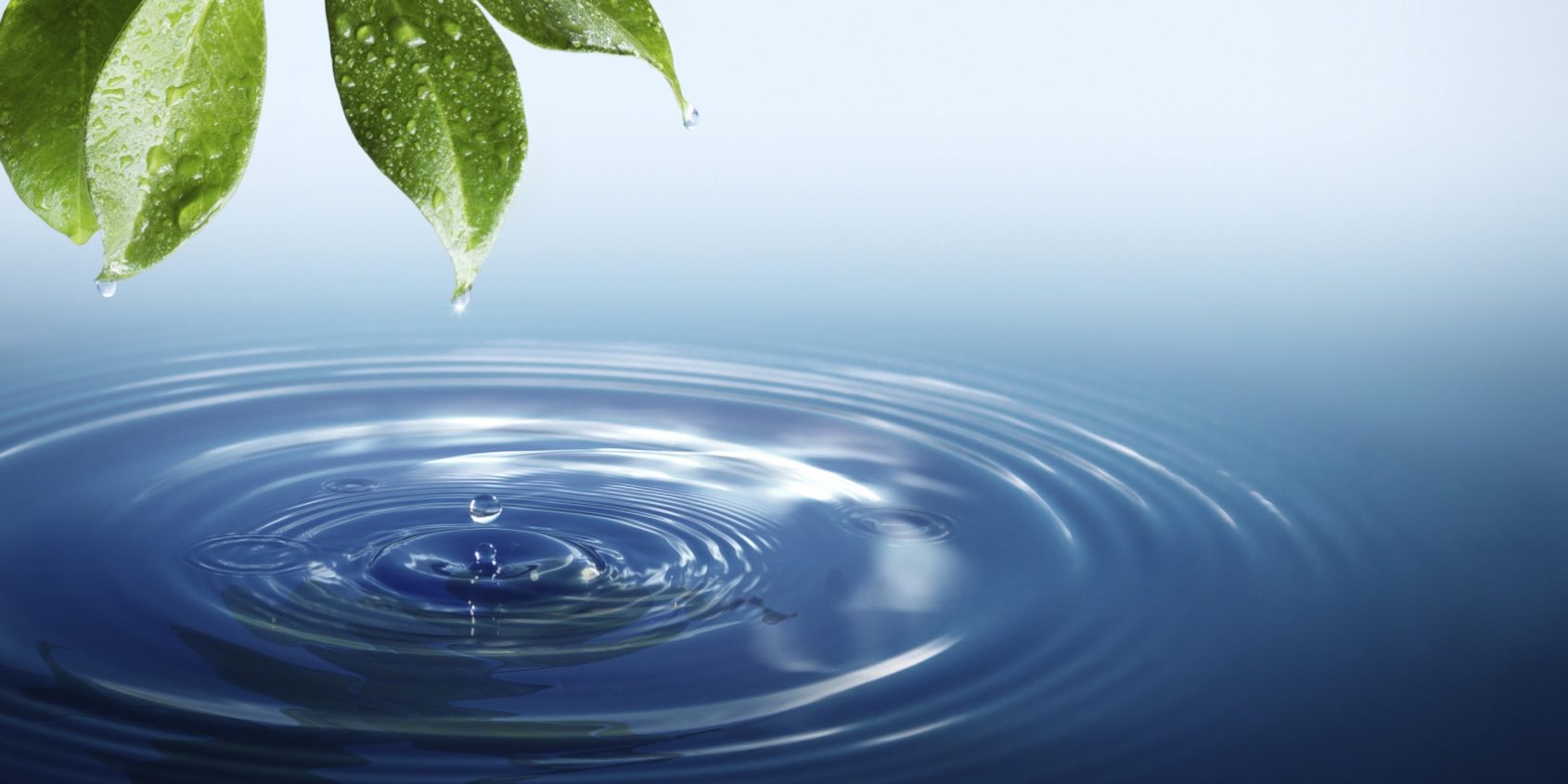 Water is on the tip of everyone’s tongue at the moment for all the wrong reasons, in particular further controversary regarding the regulation of water use in the Murray-Darling Basin. A topic exacerbated in importance in tough dry times throughout the State.

In September 2018 we commented on the NSW Government’s Water Reform Action Plan which resulted in legislative changes contained in the Water Management Amendment Act 2018 (NSW) (Amending Act) aimed at increasing transparency and accountability in water use[1]. Twelve months on, controversary regarding the use of our most valuable asset continues to rage with NSW Water Minister David Littleproud in the hotseat due to a “crumbling of faith in the way the Murray Darling Plan is being administered”[2].

Whilst the nation’s water Ministers failed to reach consensus to increase transparency in relation to water use in the Murray-Darling in early August, causing much unrest for regional communities with buy backs being placed back on the agenda, at a local level Muswellbrook has recently been targeted in a compliance operation.

One of the legislative changes implemented under the Amending Act was a new body established under the Natural Resources Access Regulator Act 2017, known as the National Resources Access Regulator (NRAR), which has the power to carry out compliance audits, enter into enforcement undertakings and share intelligence between agencies and jurisdictions.

The guidelines under which NRAR operates[3] enables the body to identify and investigate non-compliance in high risk areas, both in terms of non-compliance occurring and its impact.

On 5 September 2019 the NSW Department of Planning, Industry and Environment announced that compliance officers from NRAR would systematically check the compliance of water users in the Muswellbrook area in the week beginning 9 September. The aim of the operation was to visit 50 properties over 3 days, with the properties being selected using satellite imagery, compliance history and water licence conditions.