Water! Recent reforms to your most valuable asset 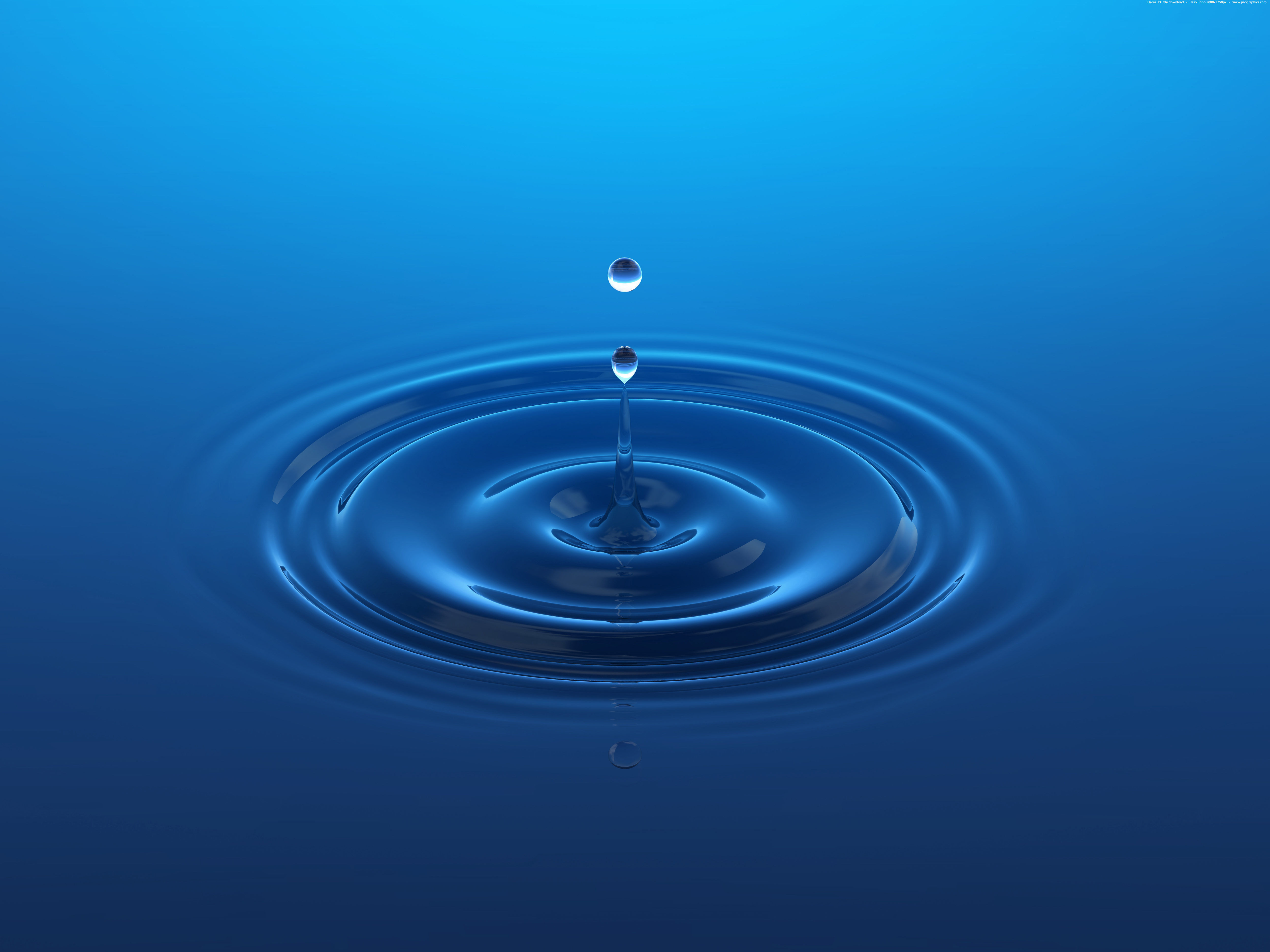 In response to controversary after the airing of an ABC Four Corners program in August 2017 regarding illegal water use in the Murray-Darling Basin, state and federal government bodies embarked on major enquiries and audits into water use and government transparency and accountability in that area.

Access to Information (a new Register for water availability and use)

Calls for more transparency have resulted in the creation of a central register containing information about Water Access Licences (WALs) and other approvals under the Act as well as water meter readings and information on water availability (such as available water determinations).

Requirements for metering of water use have been increased by the Amending Act (with exceptions for some forms of water use such as floodplain harvesting). Water users under the Act are now required to own their own meters, maintain them and report operating faults within 24 hours of becoming aware of them.

Environmental water is intended to increase flows and river health, especially during periods of low flow in drought periods (such as now).

The abovementioned ABC media report (and other media releases) posed serious allegations against large scale agricultural operators in relation to the extraction of environmental water, bought with taxpayer money from government buy-backs over the last decade.

The Amending Act increases the regulation of these actions by large scale operators, confirms that temporary restrictions can be issued to regulate environmental flows and has implemented an exclusion of crown liability where an environmental flow in good faith results in a flooding effect.

The Amending Act increases criminal penalties for illegal use of water (that is, taking water without a WAL) to between $2 million and $5 million for corporations and $500,000 for individuals.

In addition to these criminal enforcement options, under the Amending Act a new body established under the Natural Resources Access Regulator Act 2017, known as the National Resources Access Regulator (NRAR), has the power to carry out compliance audits, enter into enforcement undertakings and share intelligence between agencies and jurisdictions.

The NRAR takes over the regulatory and enforcement role previously held by Water NSW (a component of the NSW Department of Industry).

Are you selling or buying a property after building works?
March 3, 2021

Deadline for Grants under the HomeBuilder Scheme
February 24, 2021

Unapproved structures… What to do?
March 17, 2019
News Categories