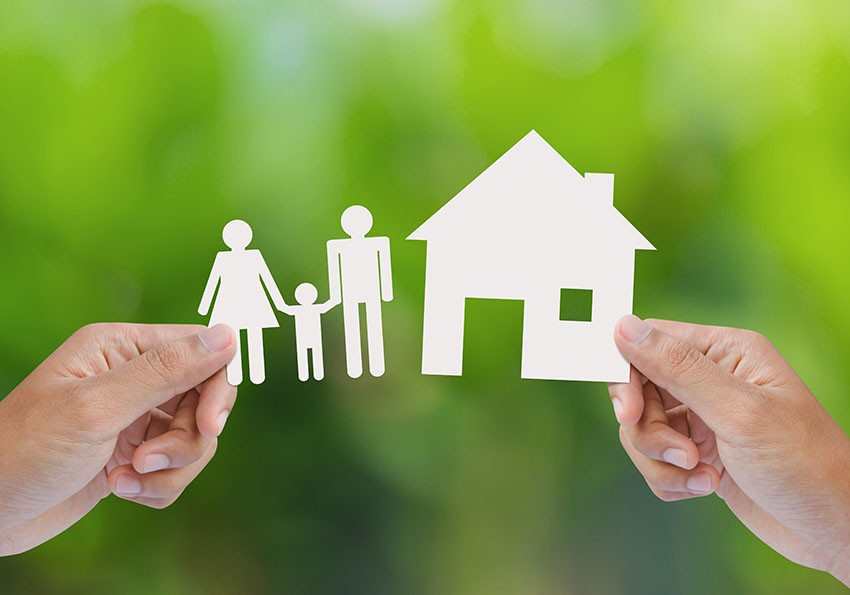 Section 227 of the Residential Tenancies Act 2010 (NSW) (Act) requires a review 5 years after the date of assent to ‘determine whether the policy objectives of the Act remain valid and whether the terms of the Act remain appropriate for securing those objectives’ in a changing environment, where rentals are becoming increasingly more common compared to owner occupied dwellings and in the scourge of domestic and family violence taking place in the home.

Accordingly, a review of the Act has been underway since 2015. NSW Fair Trading has considered comments received from tenants, landlords and other interested parties such as the Real Estate Institute of NSW (REINSW) and the Women’s Legal Service NSW. The results of consultation are now before the NSW Parliament in the form of the Residential Tenancies Amendment (Review) Bill 2018 (Bill).

This article summarises some of the main aspects of the Bill including those relating to “no grounds” termination by landlords, the advertising of rented premises for sale or lease and the important provisions relevant to tenants in domestic violence situations.

Controversy over Government decision not to remove “no grounds” termination

The most controversial aspect of the proposed reforms surrounds the decision by the NSW Government not to abolish “no grounds” eviction rights.

A ‘no grounds’ notice essentially gives landlords the ability to terminate any periodic tenancy (where the fixed term has expired and the agreement continues on a week-to-week basis) with 90 days’ notice without giving a reason.

It is argued by tenants’ advocates that this creates a culture of fear, resulting in tenants being reluctant to request repairs or challenge unreasonable rent increases and is against the purpose of the reforms which, based on the wording of Section 227 of the Act (being the reason for the reforms), should be to increase protections for an increasing number of tenants. The Sydney Morning Herald’s Lisa Visentin reports that in the Upper Hunter, ‘renters comprise almost 30% of the private housing market’ and in an urban market such as Coogee, ‘over 48 per cent of privately owned dwellings… are occupied by renters, according to the latest census data’[1].

This discrepancy prompted housing researches from a range of disciplines including law, planning, economics and social sciences to sign and release an open letter to Parliament in relation to the issue on 25 September 2018. The letter is extracted at this link to UNSW’s Newsroom’s site https://newsroom.unsw.edu.au/news/social-affairs/open-letter-rental-housing-reform.

At this stage, contrary to election promises, “no grounds” terminations will remain in the Act.

A long awaited and much welcomed aspect of the Bill is the introduction of a new Division 3A in the Act, in response to calls for NSW tenancy legislation to better protect victims and survivors of domestic violence.

The termination notice must by supported by a document relating to the conduct of the relevant domestic violence offender (such as a DVO, court injunction or a declaration made by a competent person in the course of professional practice).

A tenant or co-tenant who terminates their tenancy by providing a domestic violence termination notice cannot be listed by a landlord or agent on a residential tenancy data list, whereas previously domestic violence victims forced to abandon tenancy agreements struggled to rent again after being blacklisted and incurring significant debts.

These new provisions are proposed to be reviewed during the 3 years after they commence to verify their adequacy, fairness and efficiency.

Advertising for sale or lease

The Bill proposes to allow landlords (and their agents) access to residential premises without the tenant’s consent to take photographs, or make a visual recording, of the interior to advertise the premises for sale or lease. The landlord can exercise this right once in a 28-day period preceding the commencement of marketing the premises for sale or lease or the termination of the residential tenancy agreement. The landlord must give the tenant reasonable notice and a reasonable opportunity to move any of the tenant’s possessions that can reasonably be moved out of the frame of the photograph or the scope of the recording.

There is a catch for landlords and their agents however, in that the actual advertising of the photographed material must be done only with the tenant’s consent.

The Bill introduces greater compliance requirements and corresponding offence penalties for landlords and their agents entering into tenancy agreements, including:

If the Bill is passed:

Tenancy agreements with Employees or Caretakers

Different requirements for the termination of employee or caretaker tenancies are introduced by the Bill, which are consistent with residential tenancy legislation in other jurisdictions such as Queensland.

The termination date specified in the termination notice may be on or after the end of the period of notice for termination agreed to by the landlord and the employee or caretaker in the relevant employment or caretaking agreement, or not earlier than 28 days after the day on which the notice is given, whichever is the later date.

The Bill introduces a further ground on which a tenant may give a termination notice for a fixed term agreement, being that the premises have been listed on the Loose-fill Asbestos Insulation Register during the term of the residential tenancy agreement or were listed on the Register prior to the agreement being entered into and that fact was not disclosed to the tenant.

Repairs and Maintenance, including to Smoke alarms

The regulation of the obligations of both landlords and tenants regarding maintenance and repair are increased under the Bill, with the NSW Civil and Administrative Tribunal (Tribunal) having additional powers to make orders as follows:

There is a change proposed in the Bill to clarify circumstances in which premises may be deemed not fit for habitation by a tenant under the Act.

If you have any queries in relation to this article or other matters relevant to residential tenancies and the proposed reforms, please contact KS Law.

The content of this article is intended to provide a general guide to the subject matter. Specialist individual advice should be sought about your specific circumstances.

[1] No Ground evictions to remain after review of tenancy laws, Sydney Morning Herald 21 May 2018

Are you selling or buying a property after building works?
March 3, 2021

Deadline for Grants under the HomeBuilder Scheme
February 24, 2021